Did you know there are over 85+ Nocturnal Animals in the world!? There’s also many nocturnal birds, but we’ll focus on those in another post. – In a society that thrives in the daytime these animals don’t get the attention they deserve. We’d like to shed some light on them by highlighting a few found in North America!

Gray Wolves are fascinating animals that mostly hunt for food at night and sleep during the day. Thanks to recent genetic studies, biologists believe there are four subspecies of Gray Wolf in North America:  Arctic, Northwestern, Great plains, and Mexican.

Wolves are carnivores and prefer to eat large hoofed mammals like moose. They’ll also eat small mammals such as beavers and hares.

If you’re ever in the wild and hear a Gray Wolf howling by themselves, you should leave the area quickly, but quietly.  They are most likely trying to attract the attention of their pack. 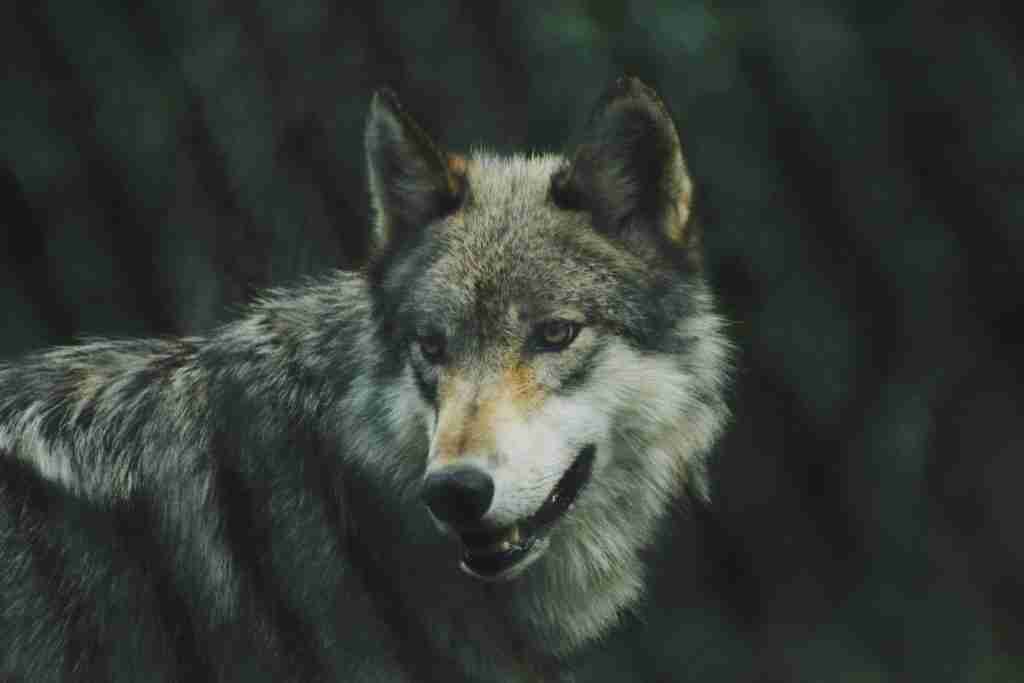 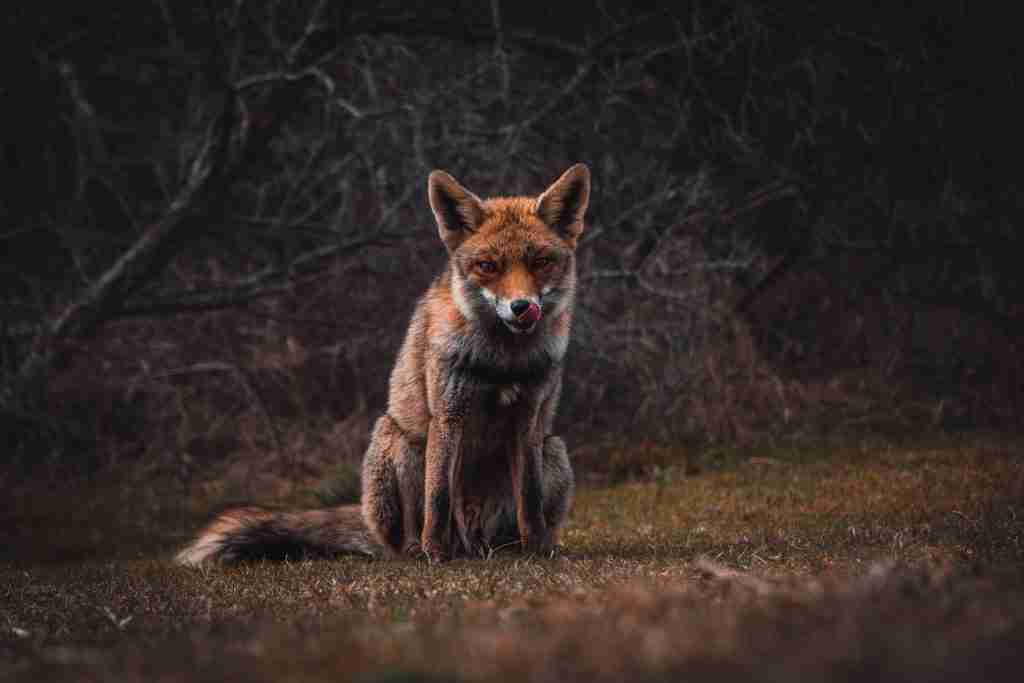 The North American Red Fox is the largest of true foxes and can be found mostly across the eastern part of North America. They are distinguished from other fox species by having the ability to adapt quickly to new environments.

Red foxes are usually together in pairs or small groups consisting of families and primarily feed at night on small rodents, but may also target rabbits, reptiles, and game birds. They’ll also occasionally munch on fruits and vegetables.

Red Fox can hear the squeaking of tiny mice from about 330 feet away!

It’s surprising that a lot of people are afraid of mice considering they are very timid around humans and other animals. With other mice though, they are very social.

Mice are one of my favorite noturnal animals.  They’re not just nocturanl to hunt prey; they enjoy the solitude of night and love foraging and playing. They are opportunistic omnivores and eat both plant and animal based food. During the day they prefer to sleep in comfortable nests they make themselves that are usually remote and hard to find.

Mice are great jumpers, climbers and swimmers too!  Fun Fact: Mice can jump a foot into the air.  If that doesn’t impress you, nothing will. 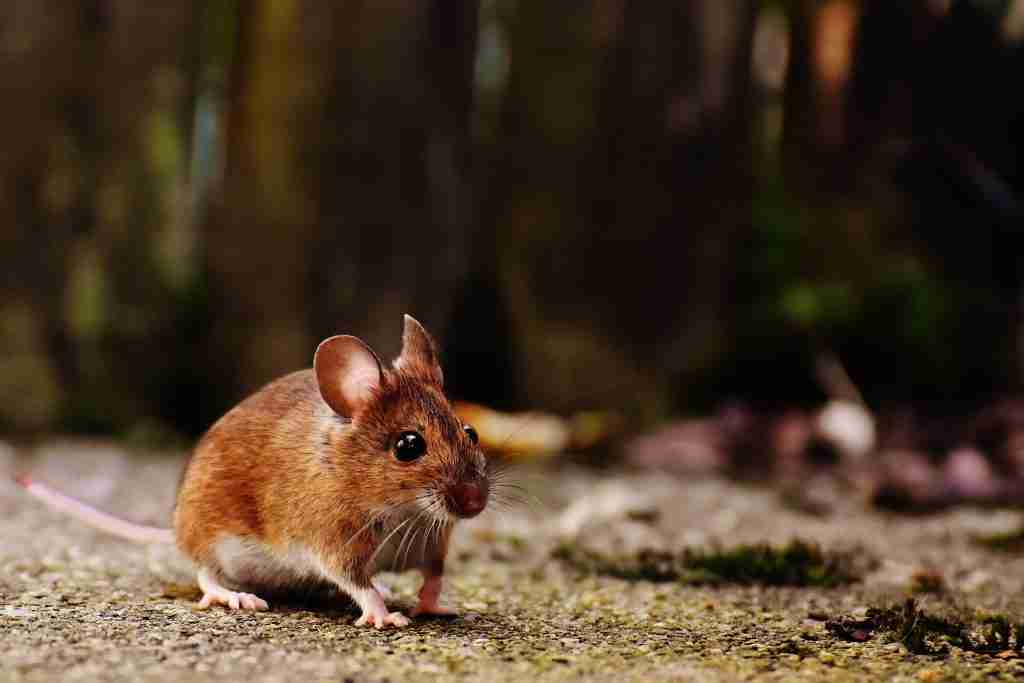 Share your favorite Nocturnal Animal with us in the Comments!

Become a Member of Wandering Association 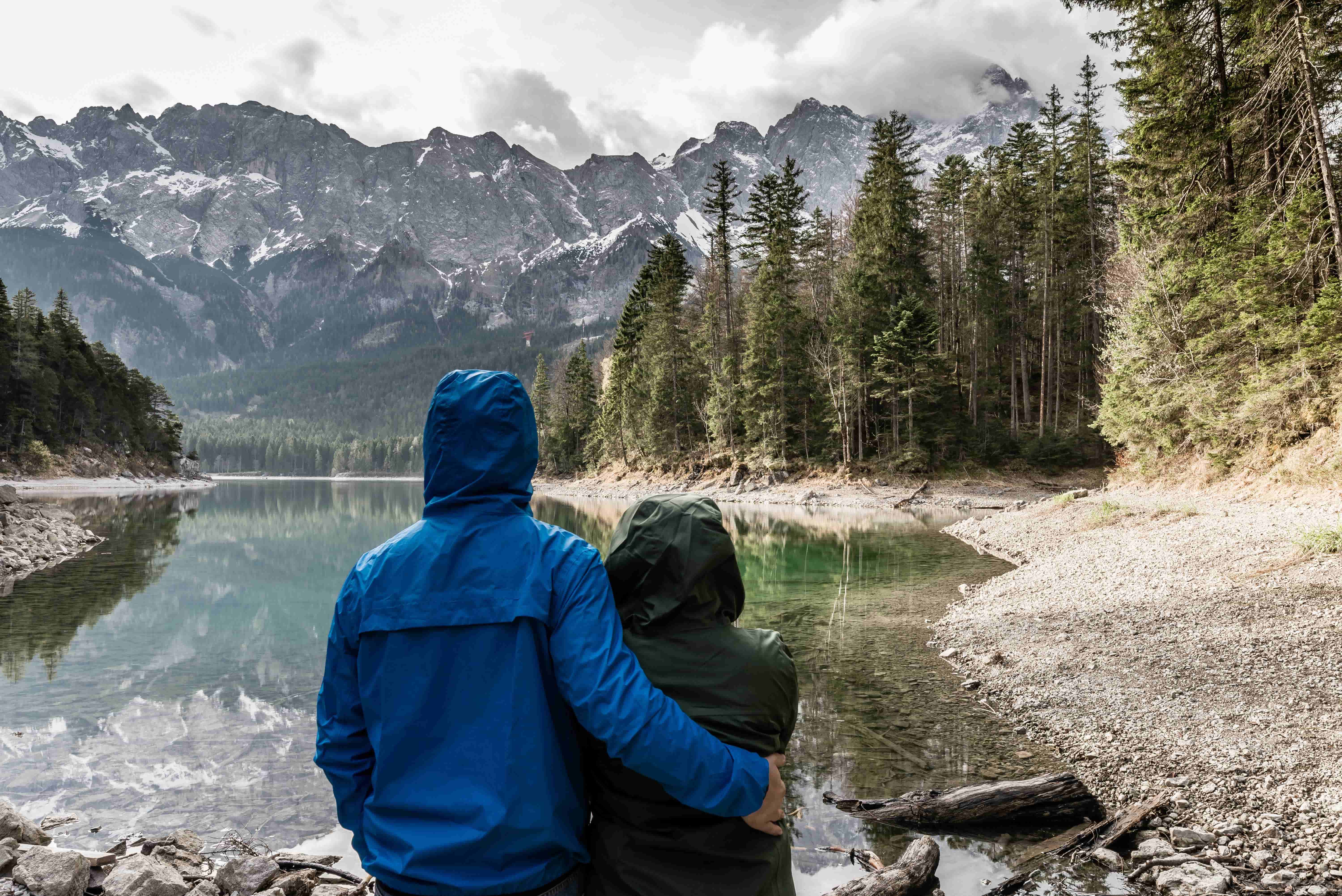 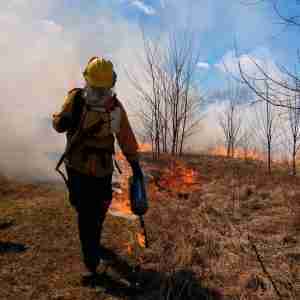